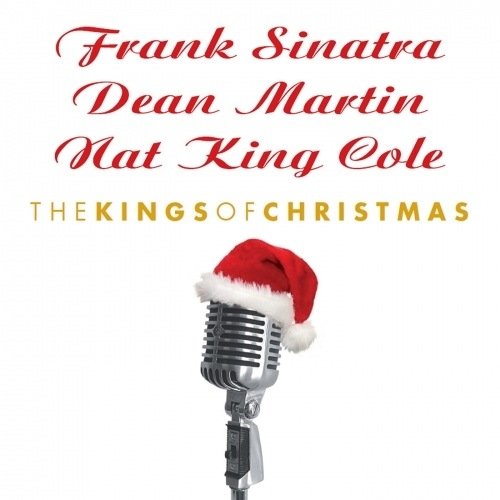 This isn’t perhaps the most original of concepts, in fact we’ve previously released a similar compilation that sold extremely well. And we expect this to do the same. Here we re-present three of the past masters in the art of taking the seasonal opportunity to add a bit of tinsel to their careers by singing some of the most mellifluous homages to ‘that special time of year’.

It’s almost inevitable that Slade’s “Merry Xmas Everybody” and Band Aid’s “Do They Know It’s Christmas?” will be booming in your shopping malls and supermarkets this coming sell-in period. But many a citizen, young and old, prefer it a tad more traditional and easier on the ear. This 24-tracker fits those emotions and sentiments admirably. Even if you’re a dispassionate cynic you’d be hard-boiled not to acknowledge the vocal artistry of these three Kings Of Christmas. Whether they ever eventually found their way to a lowly stable bearing gifts of frankincense and myrrh is another matter entirely.