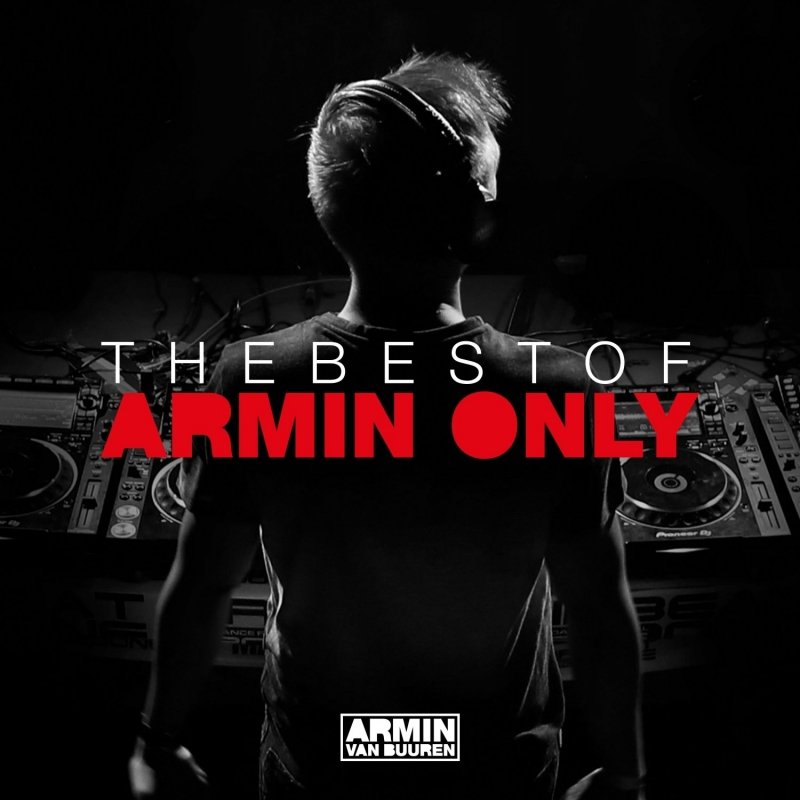 ARMIN VAN BUUREN-BEST OF ARMIN ONLY

shows in May 2017, this Special Box embodies Armin van Buuren's life-long dedication to his craft and the paths he has taken.
'The Best Of Armin Only' is not where the journey ends. It's merely another exciting new bend in the long and winding road that we hope will go on forever.