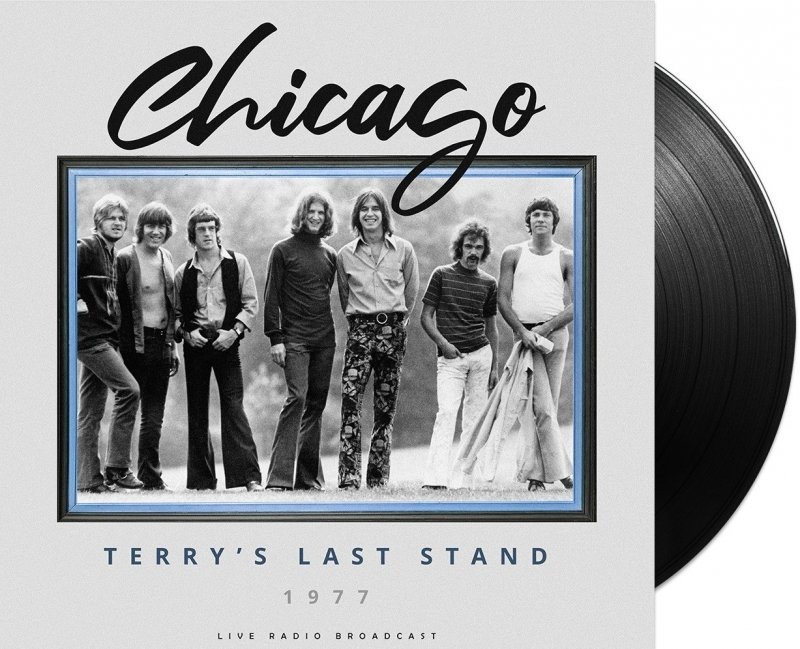 Chicago is an American rock band formed in 1967 in Chicago. The self described ‘rock and roll band with horns’ blended elements of classical music, jazz, R&B, and pop music. They began writing songs with politically charged lyrics, and later moved to a softer sound, generating several hit ballads. This album contains the hits ‘25 Or 6 To 4’ and ‘Saturday In The Park’.