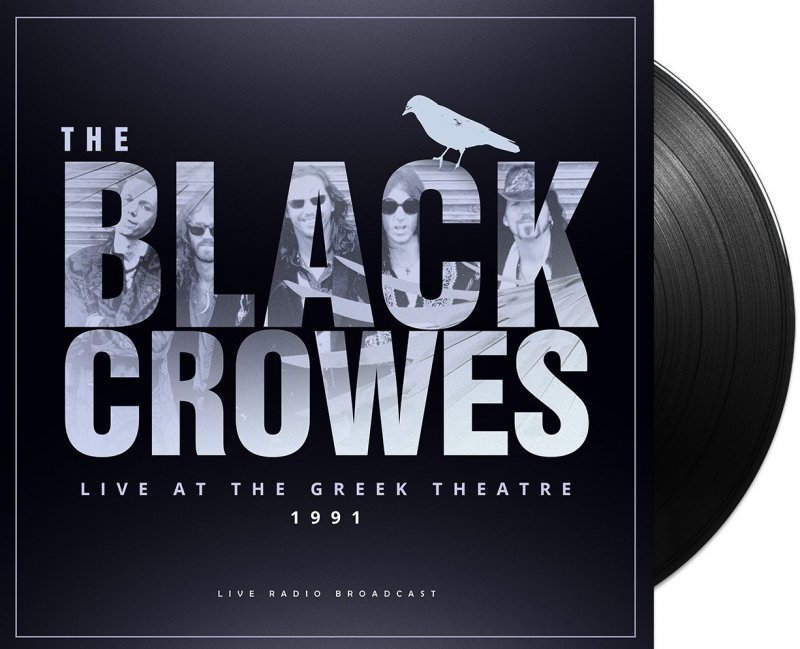 LIVE AT THE GREEK THEATRE 1991

The Black Crowes were an American rock band formed in 1984. The band is known for their rock inspired by blues, as well as for their retro sound and their extended jam sessions. The brothers Chris and Rich Robinson are the formers of the band and stayed the driving force behind The Black Crowes. In 2015 the band broke up.