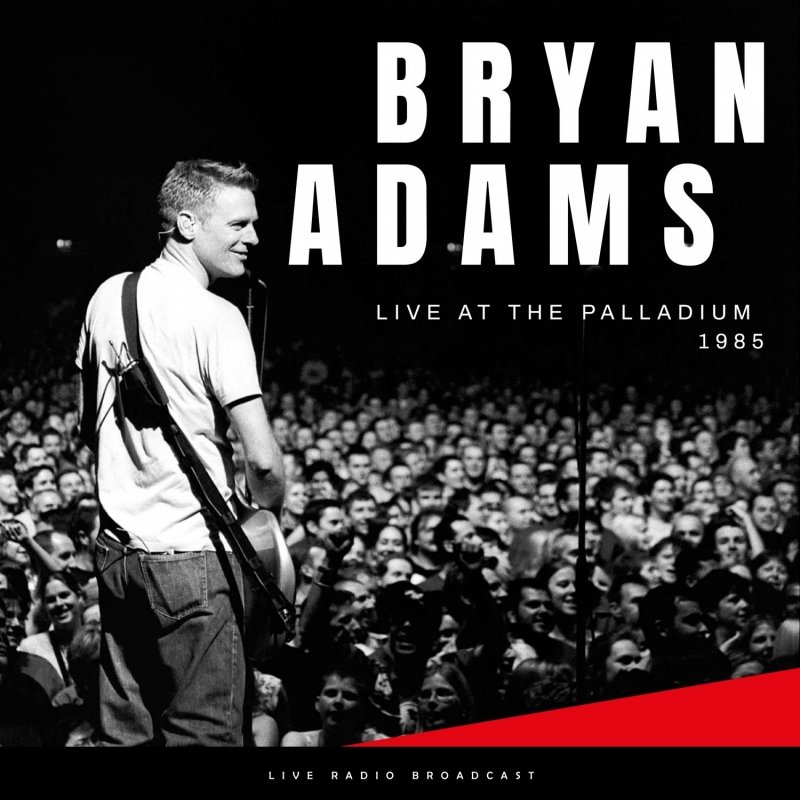 BEST OF LIVE AT THE PALLADIUM 1985

Bryan Adams is a Canadian singer, songwriter, record producer, guitarist, photographer, philanthropist and activist. He became a global star with his 1984 album Reckless, which produced some of his best known songs ‘Summer of ‘69’ and ‘Heaven’. Bryan Adams is one of the biggest selling Canadian Musicians of all time. This live concert of Bryan Adams, performed at the Palladium, consists his biggest hits ‘Heaven’’ and ‘Summer of ‘69’.