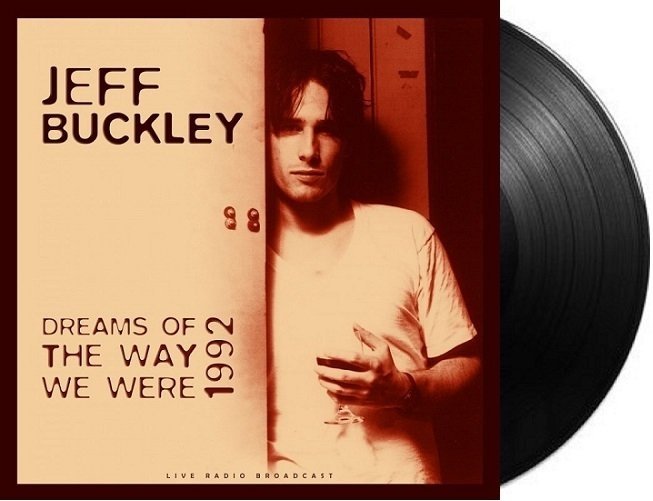 Jeffrey Scott Buckley (November 17, 1966 – May 29, 1997), was an American singer, songwriter and guitarist. After a decade as a session guitarist in Los Angeles, Buckley amassed a following in the early 1990s by playing cover songs at venues in Manhattan's East Village, such as Sin-é, gradually focusing more on his own material. After rebuffing much interest from record labels and his father Tim Buckley's manager Herb Cohen, he signed with Columbia, recruited a band, and recorded what would be his only studio album, Grace, in 1994.. This live radio broadcast was recorded at WFMU's 'Music Faucet', Upsala College, Orange, New Jersey, USA, 11th October 1992.

Tracklist
SIDE A: 1. We All Fall In Love Sometimes 2. Mama, You've Been On My Mind 3. The Way Young Lovers Do 4. Lost Highway 5. Eternal Life SIDE B: 1. Hallelujah 2. Curtains 3. Please Send Me Someone To Love 4. Alligator Wine 5. Calling You 6. Corpus Christi Carol
Delen
Delen op social media: