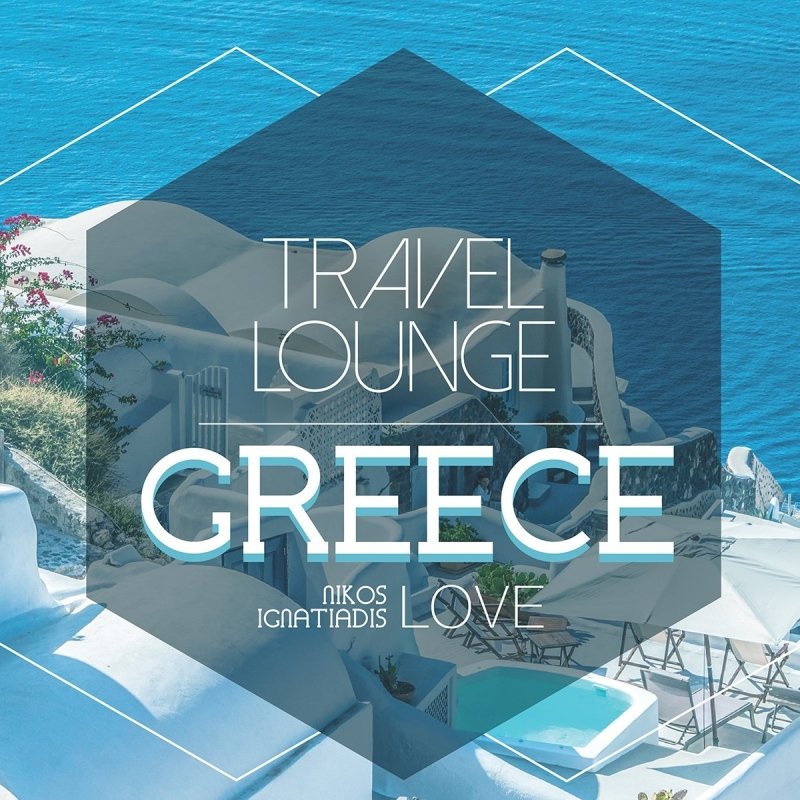 Nikos Ignatiadis was born in Athens (05-03-1946) and raised in sunny Greece. After his studies at the conservatory of Athens he became a very successful classical Piano player with a lot of concerts.

In 1967 Nikos also became a special musical arranger and he established his own orchestra  which had in 1975 30 people. With this orchestra Nikos organised every week 3 TV Shows on Greek TV with Classical, Jazz & Popular music. Later Nikos composed a lot of Music for a lot of Greek singers.  In 1987 Nikos stopped all his Greek activities and decided to go to Holland. In Holland he composed the real music that was making him happy. In 1985 the Dutch singer Benny Neyman made with Dutch lyrics the song “ Waarom Fluister Ik Je Naam Nog “ (based on the Nikos composition “ The Beginning “) and had a SUPER NUMBER 1 HIT for 5 months in the Dutch TOP 40.  Also many other International Big artists recorded songs based of the compositions of Nikos. To name a few a.o. Julio Iglesias, Nana Mouskouri, Engelbert Humperdinck, Demis Roussos, Vicky Leandros, James Last Orchestra, Charles Aznavour, Monika Martin, Albano & Romina Power, etc, etc.

The very well known Dutch conductor Harry van Hoof and the Dutch producer Will Hoebee decided to make after discussions with CNR Records solo Albums with Nikos Ignatiadis. Many of these albums became also very successful in a.o. South-Africa (Gold), Russia, etc, etc. Because of personal problems Nikos decided in 2004 to go back to his home country Greece and lives meanwhile more than 12 years again in Athens. Nikos also started again to record since 2007 new Solo Albums for ToCo International. The first 2 Albums were “ Inspiration “ & “ The Most Beautiful and Romantic Melodies “

The ToCo partner in Russia RDS Records suggested early this year as a celebration of Nikos 70th birthday to release in Russia an album called “ Greek Feelings “ based on re-recorded and remastered former Nikos material. This nice album has 30 tracks. Nikos is also singing a few songs on this album on special request of many of his fans. Meanwhile also released in many countries like a.o. Austria, Belgium, Canada, France, Germany, Holland, Italy, Spain, Switzerland, UK, USA, etc, etc.