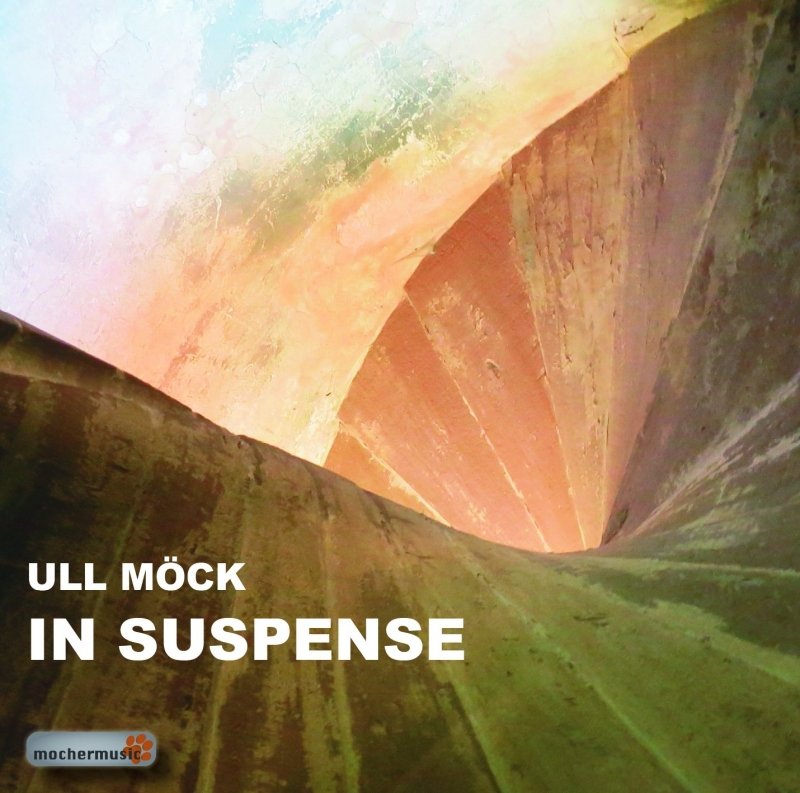 Sometimes things happen without schedule and conception. When Stuttgart/Germany based pianist ULLMÖCK hit the first keys during his solo piano recital at the Jahnhalle in Weinstadt/Germay that evening in February of 2016, presumably no one imagined this would end up in an album. But yes, they exist indeed: concerts where there is a sudden „click“, and that‘s what happened that day. Inspired by a particularly perceptive audience, by the warm timbre of the Bosendorfer Grand and by the beautiful sound of the concert hall, Möck was moving into gear, improvised his way towards weightlessness and threw off his bonds. Luckily the concert was professionally taped at random. And that‘s how it happened that we are able to present more than ninety minutes of an unedited and uncut pianistic journey on our latest release: the double CD album IN SUSPENSE.

Originating from the performance history in classical music, the piano recital concept has been transposed into jazz music decades ago by artists such as Abdullah Ibrahim und Keith Jarrett. It puts the piano player into a similar position as Alan Silitoe‘s hero in „The Loneliness of the Long-Distance Runner“: utterly alone on stage, in serious need of enormous concentration and stamina, being solely responsible for every note, but regaining almost unlimited artistic freedom in return. Möck, being a graduate from conservatory in classical piano studies, loves the balance between suspense (sic!) and artistic liberty, which is strikingly audible on the recording. All the tracks of each concert set on IN SUSPENSE merge into each other. Apart from four Möck originals as album centerpieces, you will find improvisations on American Songbook standards as well as arrangements of jewels from the German music treasure chest. Let alone his unique style, Möck‘s choice in repertoire thus connects not only German jazz with US-American Jazz, but also jazz with Southern American and classical music. Beethovens „Für Elise“, for example, is displayed as a salsa adaption in montuno piano style.

Ull Möck, having performed on stage domestically and internationally for almost four decades, has established his reputation by working with artists such as Joe Viera, Silvia Droste, Bill Molenhof, Thomas Stabenow, Herbert Joos, Ute Lemper, Claus Stötter, Dusko Goykovich, Max Herre/Philippe Kayser/D.J. Friction (Freundeskreis), Joo Kraus, Ack van Rooyen or Allan Harris. Apart from the solo projects, his current artistic focus is on his own trio line-ups („Ull Möck Trio“ and „Trio Arsis“) as well as on his contribution to the „Axel Kühn Trio“, the „Lilly Thornton Quintet“ and the „Peter Lehel Quartet“. Besides, Möck is a jazz and pop piano docent at Stuttgart Conservatory of Music. IN SUSPENSE is Möck‘s sixth release under his own name. He is also represented on more than 50 albums of other artists as a sideman. other artists as a sideman.