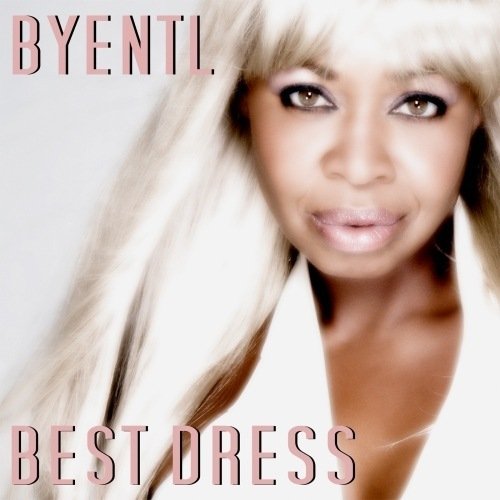 The musicvideo’s,” directed by Nightwave and BeterEntertainment, are fashion themed and inspired by star make-up Artist and friend Tom Sebastian. Tom Sebastian who is Byentl’s Stylist and Make-Up artist from the start, always liked to hear BYentl’s voice on a dance track for his own use in his “artist shows.” That’s the reason Byentl produces the second single “Best Dress”, released on the 6st of June. This one-time outing is dedicated to him and his fashion.