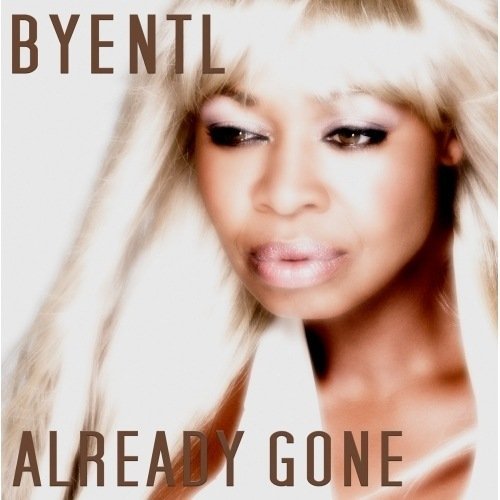 BYentl has released her new pop/soul single “Already Gone” including the bonus track “One foot out the door” on June 6st 2012. “Already Gone” is the first single from Byentl’s upcoming compilation album “Something Old, Something New, Something Borrowed” her 4th studio album and follows up the album “Persistence” (2011). Which debuted high in the Dutch charts. Most of the songs are written and composed by W. Laseroms, J. Vermeulen Windsant, M. ten Hove and J.Borrenbergs, and produced by Future Presidents.

“Already Gone” is a modern mid-tempo pop/soul song. Characteristics are a call and response, and an especially tense vocal sound.

2. One Foot Out the Door