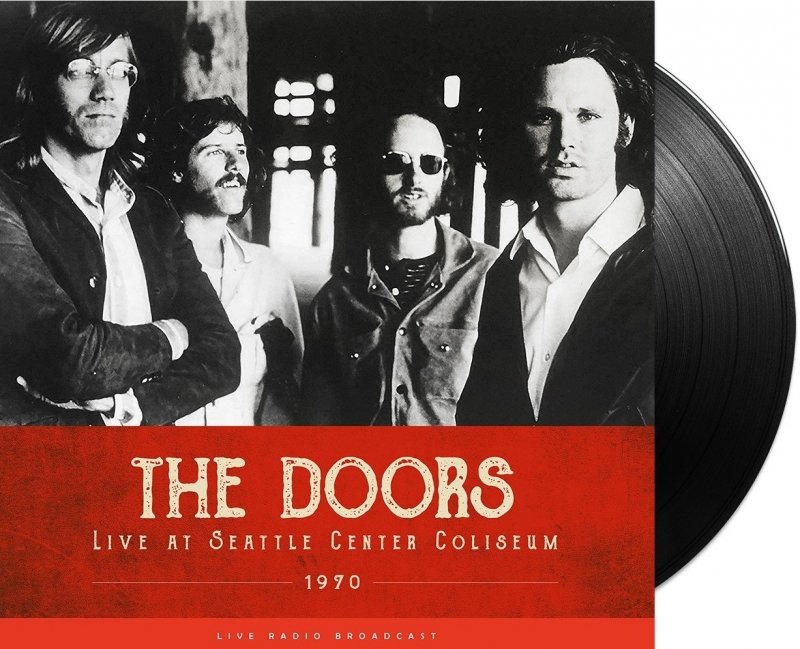 The Doors were an American rock band formed in Los Angeles in 1965. They were among the most controversial and influential rock acts of the 1960s, mostly because of Jim Morrison’s lyrics and his erratic stage persona, and the group was widely regarded as representative of the era’s counterculture.

Tracklist
Side A 1. Roadhouse Blues 2. People Get Ready 3. Backdoor Man 4. Five To One Side B. 1. Break On Through ( To The Other Side) 2. When The Music’s Over
Delen
Delen op social media: