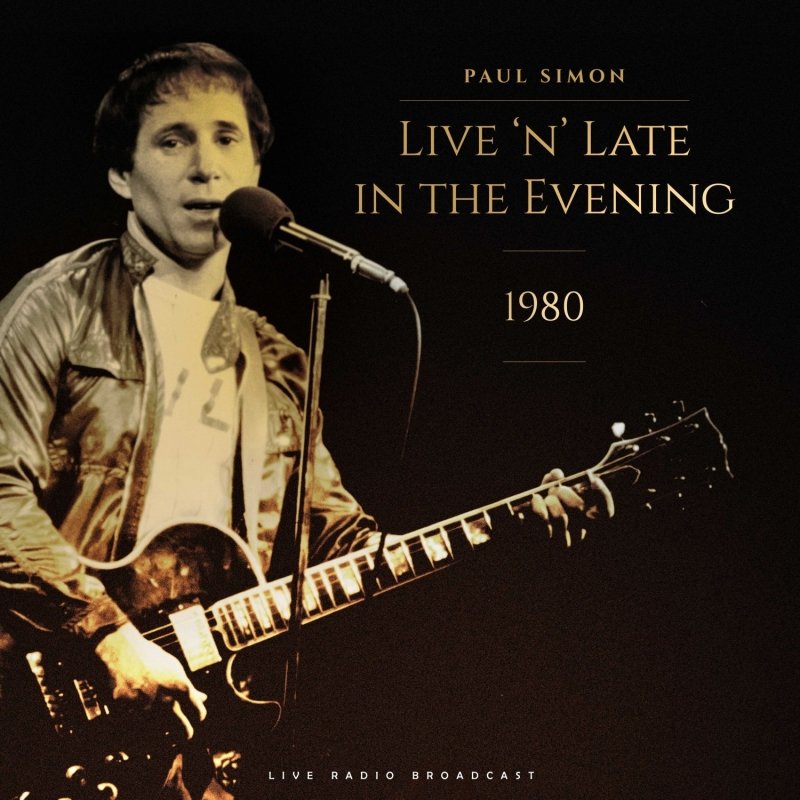 Paul Simon is an American singer songwriter. His career started in 1956 as half of the duo Simon & Garfunkel. Paul Simon was responsible for writing nearly all of their songs, including ‘The Sound Of Silence’ and ‘Mrs. Robinson’. In 1970 Simon started his successful solo career. Paul Simon created 14 albums during his career, in 1986 he released the most popular album Graceland which contains the hit song ‘You Can Call Me Al’. This live concert from 1980 contains the hits ‘Late In The Evening’ and ‘50 Ways To Leave Your Lover’.

Tracklist
Side A 1. Me And Julio Down By The Schoolyard 2. Late In The Evening 3. America Tune 4. Jonah 5. Ace In The Hole Side B. 1. Still Crazy After All These Years 2. Something So Right 3. One Trick Pony 4. The Sound Of Silence 5. 50 Ways To Leave Your Lover 6. The Boxer
Delen
Delen op social media: