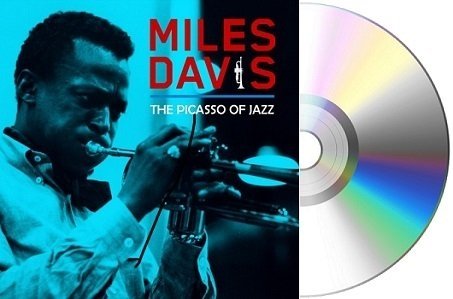 THE PICASSO OF JAZZ

Miles Davis was an American jazz trumpeter, bandleader, and composer. He is among the most influential and acclaimed figures in the history of jazz and 20th century music. Davis adopted a variety of musical directions in a five decade career that kept him at the forefront of many major stylistic developments in jazz . During his career, Miles Davis earned the nickname ‘the Picasso of Jazz’. This album contains a collection of his best songs between 1957 and 1961.

Tracklist
Side A 1. Milestones 2. New Rhumba 3. It Never Entered My Mind 4. Blue In Green Side B. 1. Round Midnight 2. Stella By Starlight 3. The Pan Piper 4. I Thought About you 5. Old Folks
Delen
Delen op social media: